Have House Prices Really Fallen For The First Time in 2022??! 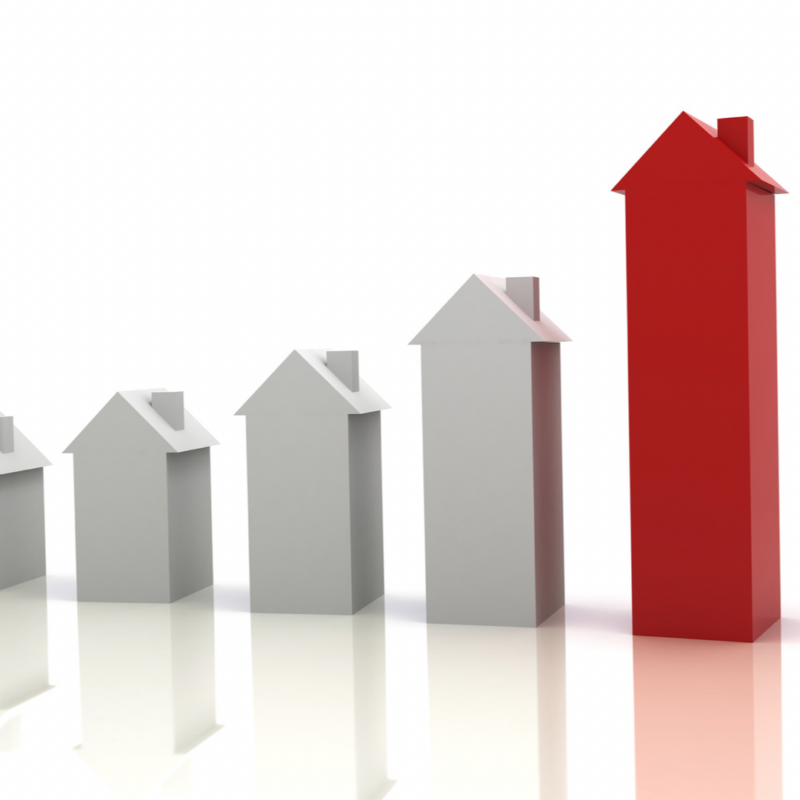 This is what was recently reported by Rightmove. But have house prices really fallen for the first time in 2022? Let’s take a look.

The news came during the August summer holiday season and the first year that many people have been able to head off without many of the travel restrictions that were put in place during the pandemic.

So what does this have to do with house prices? Well, traditionally many home-movers, especially families,  tend to put off their moving plans until after the summer holidays. So, because there are fewer properties being put on the market, and fewer people looking to move, there tends to be a seasonal lull.

But what is the reason for it? Our Sales Director Michelle Martinazzoli explains that we are seeing a few of the higher-priced properties reducing that are already on the market. This means that they have likely tested the market at the higher end of their valuation, and are now reducing the asking price in readiness for the housing market to return to normal seasonal patterns after a busy two years. So the fluctuation in prices is to be expected

Should you put your property on the market now?

In short, the answer is yes.  Now is a great time to book a valuation and get your property photographed and ready to market so it can reach the maximum number of engaged buyers after the summer holidays.

Want to move by Christmas?

Wanting to be in a new home and settled for Christmas is also another reason existing homeowners may reduce their asking price, and potentially affect the pricing of some of those coming on the market too

At the moment, on average,  it takes around 136 days, or four and a half months to complete a sale. And Christmas, dare we say it, is coming!

Sellers who want to celebrate this year’s festive season in their next home will be keen to find a suitable buyer fast. This means we’ll see some homes priced competitively.

The sixth consecutive interest rate rise, this time by 0.5% to 1.75%, will no doubt be in the minds of many would-be home-movers, along with the cost of living increase.

It’s likely that the impact of these rises will gradually filter through during the rest of the year, but at the moment they’re not having a significant impact on the number of people wanting to move.

Right now, the mismatch between strong levels of buyer demand, and the number of homes available to buy, is still the biggest factor influencing asking prices outside of seasonal trends.

Will house prices fall this year?

While buyer demand has started to ease compared to the exceptionally busy market of 2021, there is still enough of an imbalance to prevent major price falls this year.

The autumn months are traditionally a busy period for the housing market, bringing potential price rises as people look to move before the new year. Prices then tend to cool off again as we head into December and the festive season.

Have House Prices Really Fallen For The First Time in 2022??! It’s a headline.  We’re seeing nothing more than the seasonal norms.  If you’re thinking of selling, you shouldn’t be deterred.

You usually pay Stamp Duty Land Tax (SDLT) on increasing portions of the property price when you buy residential property. SDLT only applies to properties over £250,000. There are three rates of stamp duty for residential property, with a standard rate for people who own one property, a surcharge for those who own multiple properties and a relief element for first time buyers.