History On Your Door Step In The Gedling Borough 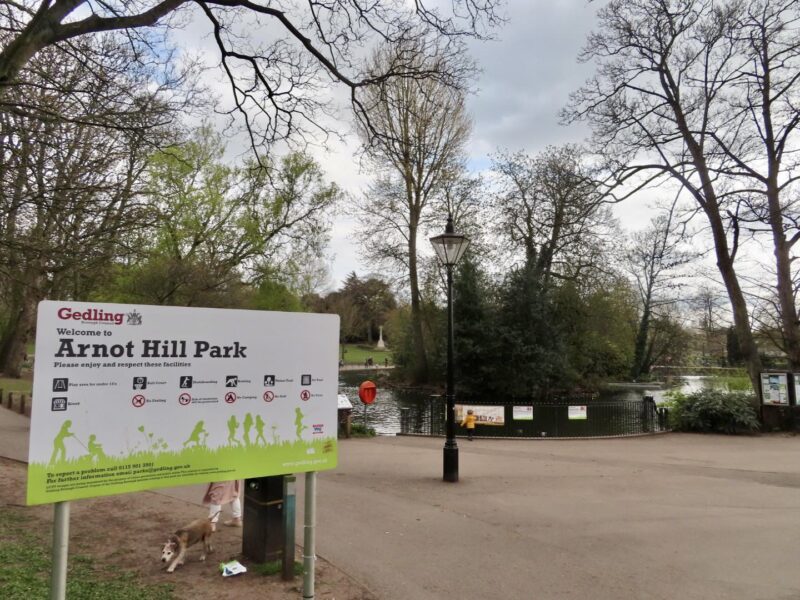 Looking for something different to do this bank holiday? Well, May is Local and Community History month and now is the perfect time to get out about and explore the history on your doorstep. You don’t even have to leave the Gedling Borough!

Take a read of our ideas for places to visit which mean that you’re not even putting yourself through a long car journey.

Arnold stakes its place in history claiming not one, but two world-class personalities, Thomas Hawksley and Richard Parkes Bonington.

The beautiful Arnot Hill Park and House was once the home of Thomas Hawksley, who developed the modern fresh water supply system in our homes. Next door, in the foyer of Gedling Borough Council’s offices, is the statue of Richard Parkes Bonington, one of the greatest landscape artists of the first half of the 19th century. He was born at Bonington House, which still stands approximately half a mile northward, and of course the Bonington Theatre takes its name from him

Take a walk around historic Bestwood Country Park and Lodge, closely associated with King Charles II, his mistress, Nell Gwynn, and their heirs, the Dukes of St Albans. For over 100 years part of the site, since landscaped, was host to a coal mine. The Winding Engine House survives, with working engines, and a headstock

The ornate Bestwood Pumping Station was built between 1871 and 1874 on land belonging to William Beauclerk, 10th Duke of St Albans. It was commissioned by the Nottingham Water Company and designed by Thomas Hawksley to provide fresh water for the city of Nottingham and its suburbs. Several of the structures on site are listed including the pump house, lodges, landscaped ornamental cooling pond, several cast iron lamps and the boundary walls. Recently refurbished, the building now houses a restaurant, making it the perfect spot to grab a bite to eat and a drink.

This riverside village has a well-marked heritage trail round a number of interesting buildings including the manor house, parish church and stockingers’ cottages. The famous cricketer, Alfred Shaw, born in Burton Joyce in 1842, had the distinction of bowling the first ball at Melbourne in the first ever Test match in Australia in 1877

The village has a large conservation area, and is world renowned as the birthplace of the Framework Knitting Machine invented by William Lee in 1589.

The imposing parish church of St Paul, completed in 1895 and with its spire added in 1897, overlooks the A60. Next door to the church is an example of Victorian almshouses, constructed for former employees of the Home Brewery.

The parish church, All Hallows, boasts the second tallest spire in Nottinghamshire. Also In the village is a disused railway station, a memorial to local miners in the shape of a miner’s lantern, and an ancient public water fountain

Newstead Abbey is known world-wide as the ancestral home of the poet Lord Byron. The 12th century monastic building was converted to a country mansion and is a world-class visitor destination

The ancient Pilgrim Oak which stands at the entrance to Newstead Abbey, was once the meeting place for pilgrims before they walked along the mile-long driveway to the former “Priory”

This ancient village, with its 13th century parish church of St Swithun built on the site of a smaller 11th century Norman building, claims to be the source of the legend of St Swithun.

There are lots more places of historical note within the Gedling Borough? Which are your favourites?

History On Your Door Step In The Gedling Borough

Looking for something different to do this bank holiday? Well, May is Local and Community History month and now is...

Earth Day is the perfect time to take a look around your home and see if there are any...

It’s that time of year when pollen can play havoc with our health, stuffy nose, watery or itchy eyes, a...