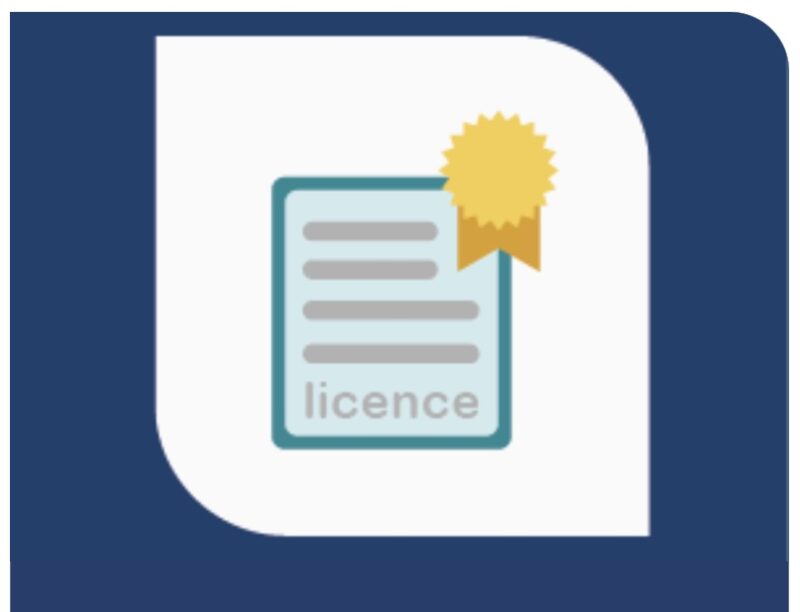 On the 24th May 2022, the Executive Board of Nottingham City Council approved plans for a new Selective Licensing scheme to come into force when the current designation ends in 2023. Full details of the announcement can be found HERE.

The press release has been at pains to point out that this is NOT a renewal of the first scheme introduced in 2018. The local authority have explained that a new scheme is required as there is a need to prove (via evidence) that the need for licensing remains.

However, the announcement of a new scheme and not a renewal raises more questions than it answers. On a positive note, this potentially gives the local authority jurisdiction to change the designation area (perhaps excluding areas they now feel have improved from a housing standards perspective).

They have stated in their own press release that

“The council believes a new licensing scheme should be considered for a large area of the city including Bulwell, St Ann’s, The Meadows, Hyson Green, Radford, Forest Fields and Lenton.”

This may indicate that some other areas in the current licensing scheme could be excluded moving forward, however the designation area has not been disclosed at this time.

Worryingly, especially given the local authority’s track record in dealing with the implementation of the existing scheme back in 2018, a brand new scheme could see Landlords having to complete full applications once again rather than a more simple renewal application.

This is a time-consuming process, with potential added cost, but as soon as we know more in regard to the logistics of the scheme, we will communicate this to you and ensure we have sufficient support in place to assist the application process for Landlords.

In terms of scheme costs, the City Council have stated that

“it is anticipated that the cost of the licence would be £820 for five years with a proposed fee of £630 for accredited landlords. There are also recommendations to introduce a higher fee for less compliant landlords of £1,110.”

The £820 standard licence for unaccredited Landlords is less than the current price of a selective licence (£890) but slightly higher than the original cost of the scheme at its introduction in 2018 (£780).

We await further details on what will constitute a less compliant Landlord, although again this will be of concern to some Landlords.

Should you wish to discuss this, please do not hesitate to get in contact with the team.